GTTI Skilled Trades Institute is taking the necessary safety precautions and is continuing to monitor the COVID-19 situation as guided by the federal and provincial public health authorities, as well as York Region authorities. For more information, please contact us. 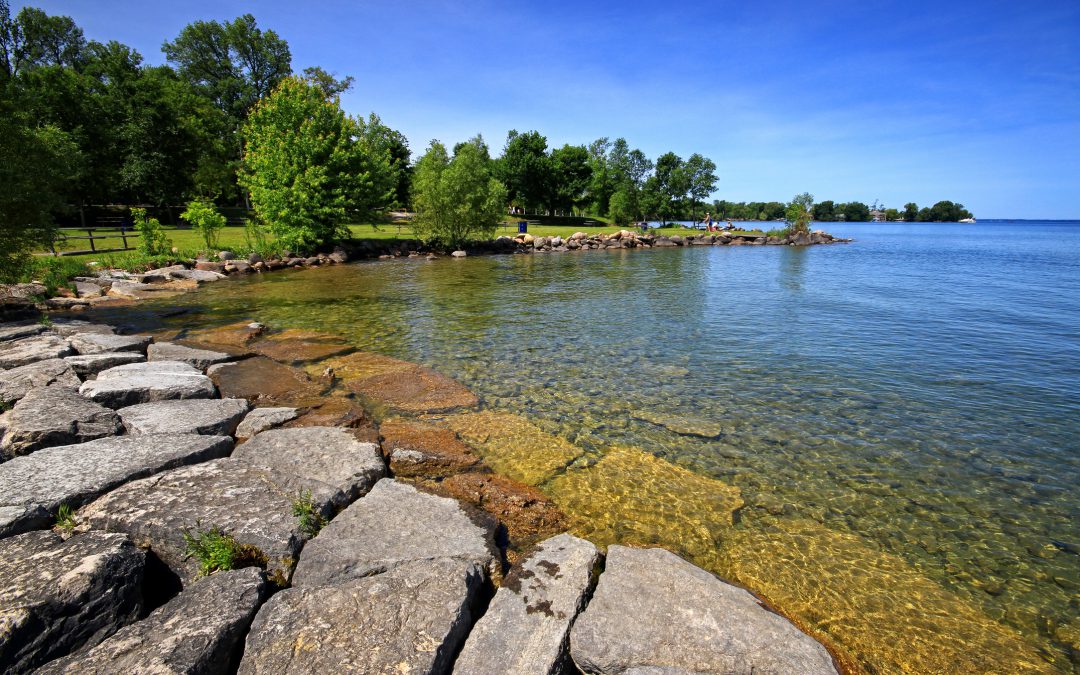 It was more good news for Georgina Trades Training Inc. (GTTI), as the province announced more than $4 million in funding for its new Skilled Trades Institute on July 3.

This follows a $2.6 million investment by the Town of Georgina, approved by council on June 24. “This project shows how our government is partnering with local communities to address economic challenges and help more people find work in the trades,” said Monte McNaughton, Minister of Labour, Training and Skills Development in a media release on July 3.

York-Simcoe MPP Caroline Mulroney has been a supporter of the project from its inception and believes it will address two significant issues in her riding: jobs and affordable housing. “The ministry is actually very excited about this model. And, I hope that they will look at extending it beyond Georgina to other places. And I think that if they do that, it will really put GTTI, and Georgina on the map.”